Will A War Crash Our Economy?

What will happen to the economy in a potential WWIII? I discuss that in todays blog with my thoughts and predictions. 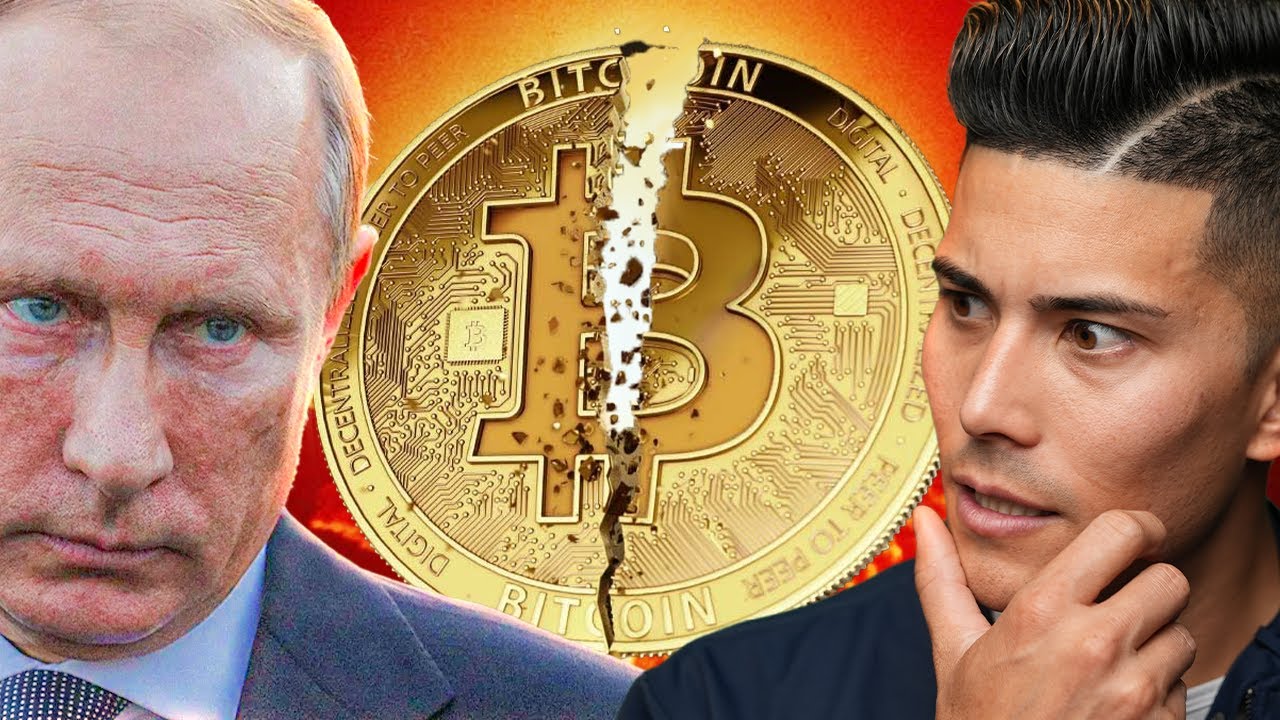 Lots of people are asking me what will happen to the economy with a potential World War III on the horizon. If you look at the crypto market as of February 28, it's been on a tear with reports that Russia and Ukraine are buying up Bitcoin since their own financial institutions are going through a lot of drama. Even with that happening today, how is the real estate market and other things going to be affected if we do go into a full on war? Well, let's talk about it.

Now, first off, let me address the people in the comments who are going to say, why are you worrying about the economy? There are people dying and there's a war going on and let me just say I understand where you're coming from. I don't agree with what Russia is doing, and my heart goes out to all of those families. I think it's important to talk about these things because your life is going to be impacted by what's happening over there. Now, as far as warning the economy goes, the very first time I ever heard about the impacts of war on an economy was back in 9th grade history class.

I've always been a big fan of history because you can learn so much from what's happened to this point to make better decisions of things that are going to happen in the future. I don't remember much about that class, but I do remember one aspect that really stuck out to me because it was odd at the time we were learning about the Great Depression and how bad it really was. This was around 2004 for me. So we had not gone through the Great Recession yet of 2008 And I remember my teacher talking about how bad this Depression was.

Well, as the story goes, FDR is elected the President under his campaign promise of starting the New Deal. For those who don't know, the New Deal was essentially a stimulus package. They were going to try and create new jobs along with all of these other things to stimulate the economy. Now, as my teacher was telling the story, I thought that the New Deal was going to be what got us out of the Depression. FDR had all this hype, and it seemed like a really solid plan.

Then my history teacher said something that I'll never forget. It's probably the only thing I remember from that class. He said that it wasn't the New Deal that got us out of the Depression. It was actually the start of World War II. You see, World War II created a ton of new jobs and spending that didn't exist before.

Americans had to go join the military like never before. Companies had to be created to go produce weapons like never before and all of the other things needed to accommodate war like food and travel had to be amplified as well. It was through all of this spending and job creation that finally got us out of the Depression and it took a war for those things to be needed.

Recently on Twitter, I've seen people sharing a chart, which shows the economy after each of the biggest wars. On this chart, they show the Vietnam War, the Gulf War, the Iraq War, and it always does the same thing. Basically, every time war is declared, people get really scared because there's going to be a lot of death and in turn, the markets tank.

But after that, the markets always skyrocket up. When you think about it, it sounds awfully familiar to something that just happened. But this time we are fighting a different kind of war. It wasn't us against another country. It was us against a virus that was killing people.

We saw the exact same thing play out from this war on COVID with the announcement of this deadly virus, all the fear and the restrictions, it caused the markets to tank. Once the dust settled and things started to open up, the economy then started to go on a tear. They printed all this money and all of this other stuff. But here's the thing, When you're trying to make predictions on the future, you can't just think of what should logically happen with no intervention.

You've got to anticipate some type of intervention, especially if there's a history of governments intervening to prevent this kind of stuff. If you watch some of my YouTube videos, I've been talking about something like this happening for months. To sum it up, I predicted that they were going to announce interest rates would rise. With that announcement, it was going to cause a negative effect on the market because people were not going to like that. My main prediction was that something would happen that would give them an excuse not to have to raise rates and still allow them to print money.

I didn't know what that reason would be, but I figured it would be something, whether it was COVID, whether it was a supply chain issue, or whether it was a war. Basically, this Russia situation is going to give the government another excuse to either keep rates where they are and not raise them or potentially lower them again. But I'm going to guess with pretty high confidence that they're going to announce more stimulus because they need to finance some kind of war. That doesn't mean that they're going to finance a war where people are fighting and dying on the battlefield. It could be a war that they're financing economically.

As you've already seen, the first thing the government chose to do with these sanctions is cut off Russia's economy. Countries have realized the way to wage war is not necessarily how we used to do it with all of these battles, but it is to do it economically. We've already been doing it with China on this trade war. So it's my belief that the government is going to use this to print more money and keep the economy chugging along at its current pace. As an American, whether you agree with it or not, it doesn't really matter.

At the end of the day, all that matters for you is how you choose to react to what happens and for me, I don't believe that this will cause a recession by any means and in fact, it has the potential to make the economy go even crazier. That's just my opinion. 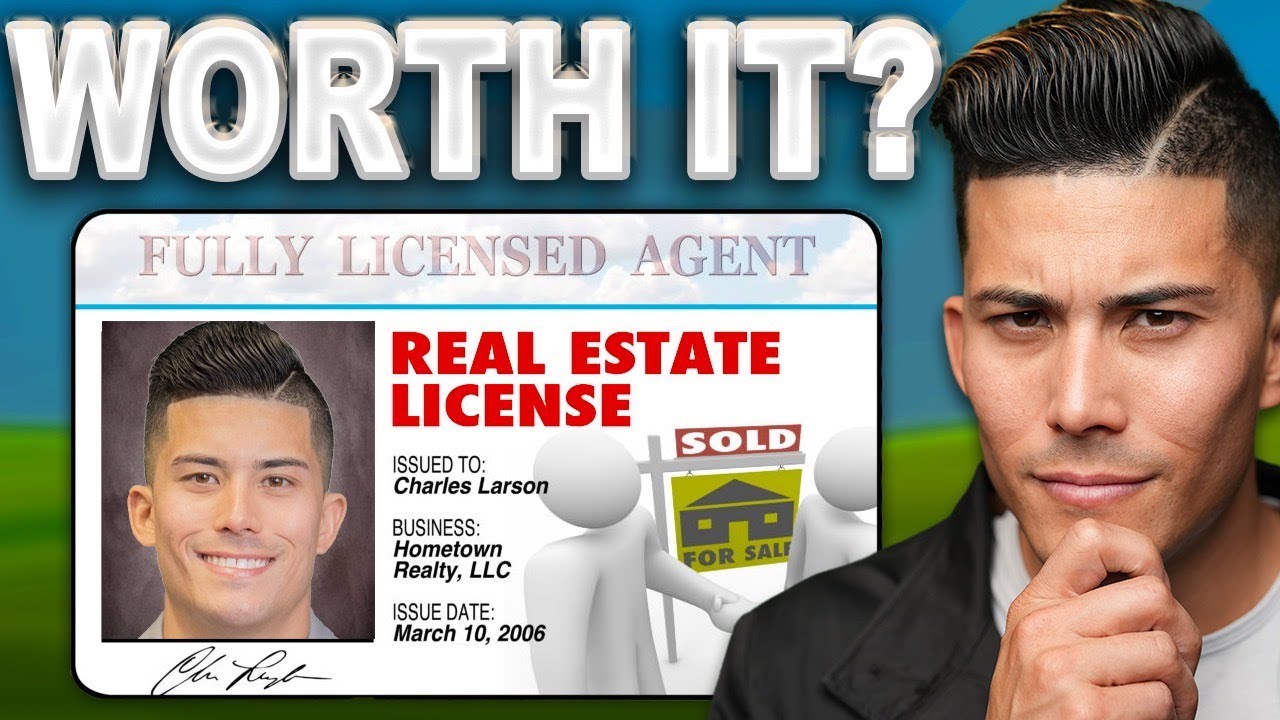 Should You Get Your Real Estate License? 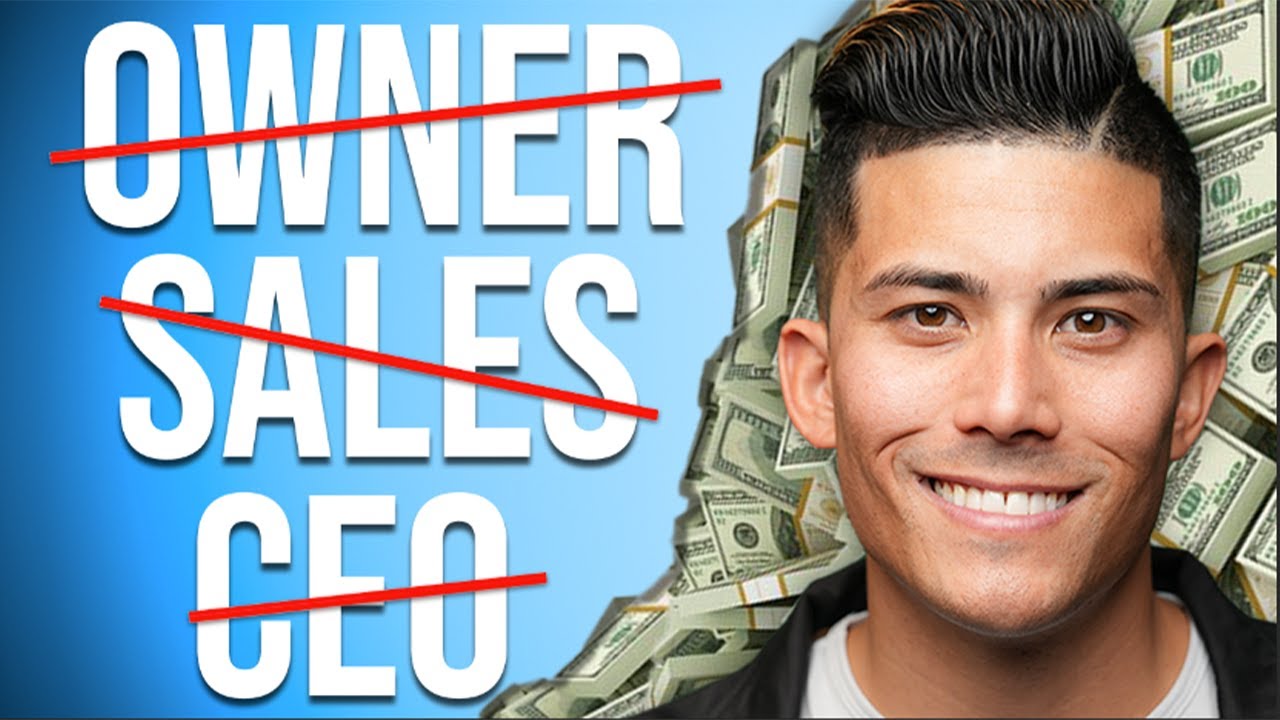 How To Structure Your Business To Succeed 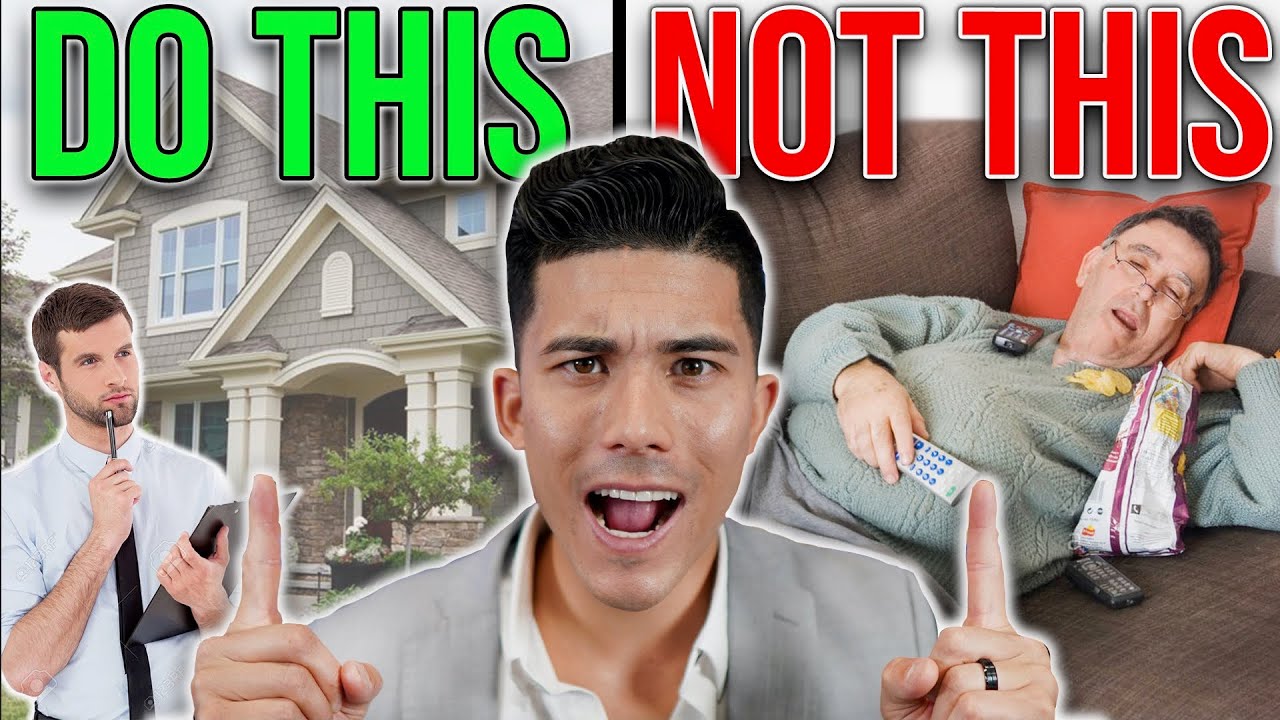 Appraisal Tricks To Get Maximum Value When Selling Your House