How To Invest In Real Estate Using Other People's Money

This explains the two ways you can invest in real estate using other people's money. 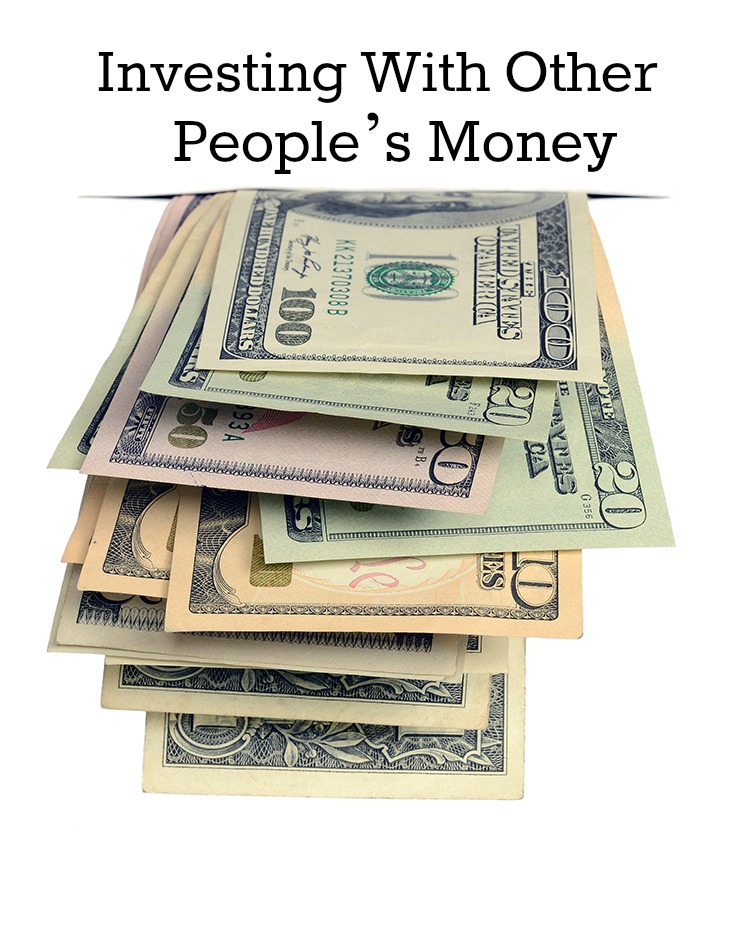 No money, real estate investing. There’s a couple ways to do it and this will tell you all about how to buy homes with other people’s money. Now essentially, instead of trying to go buy all these real estate deals with our own cash, we go and find other people that have money and we have them fund the deals for us. And you might be saying, why would other people fund the deals for you? Well, if they have money and they're not doing anything with it, and you can provide them an attractive return, they're very likely to want to invest with you.

There are really two ways that you can provide a good return.

If they make 14% in half the year, that actually comes out to 28% annualized because essentially your return is double because you did it in half the time. So for a lender to get 28% on their money without having to do anything is a really good return. So that's why a lender would want to do a profit split with you.

Let's talk about the other scenario where you give them interest. Let's say you go to the lender and you offer them 12% annualized on that $350,000. Well, in this scenario, if you held the flip for a year, they would make $42,000. In this case it's only going to take six months. So they're going to make half of that amount because it's only half the year. Therefore they'd make $21,000 on their investment for six months. Now in this option, you would have made a lot more money because now you're only paying them $21,000 instead of $50,000, like the profit split.

So if you have a really good deal, paying interest is going to be a lot more beneficial for you. This is typically what we do with all of our deals. It works for our investors because they know exactly how much they're going to make. There's no guesswork on evaluating the deal or how good it is. They know we're going to make 12%. For us, we get to make a lot more money because we are getting good deals and we're doing all the work.

Now, if you're just getting started out, you may not have a choice. You may only have one person who's willing to lend you money and whatever they want to do is what you've got to do. Maybe they want to do a 50/50 profit split. Maybe they want 15% interest. Maybe they want even more. They want 60% profits split, no matter what it is, it doesn't matter for your first deal. Just get your feet wet and start doing deals. Later on down the road, you can start reducing how much you're going to pay.

A lot of times, new investors get so caught up with how much the other person is making as the lender. When in reality, they shouldn't even care because if you've never done a deal and this person's willing to bet on you, even though you have no experience. You should thank them and pay them a lot of money. They're taking a far bigger risk than you are. The other thing to think about with other people's money is they don't have to fund the whole deal. In this scenario, when we've been talking about needing $350,000, we've assumed that that's coming from one person, but what you can actually do is what's called gap lending.

The point is with gap lending, you're still able to get into a deal with no money out of your pocket because the hard money lender is covering the majority of it. The gap lender is covering the rest. All you've got to worry about is getting a good deal, getting it fixed up and getting it sold. Even today I utilize gap lending to fund a lot of my deals. I'm getting such cheap rates on hard money right now that it just makes sense to use hard money. My hard money lenders are at 7% right now and if I know my private lenders are 10 to 12%, then it makes sense to get as much of the deal funded at 7%. Then to put them as the gap at 10 to 12%, it's going to save me a lot of money and allow me to do more deals.

Right now I have about $16 million of debt out on my flips. This is a mix of hard money financing as well as my private lenders funding the gap. So, like I said, the methods that I'm sharing today, I still heavily use in my business because I personally don't want to use my own money in any deals. I'd rather save my money for other investments than I'm interested in.

So this is how you can start doing real estate deals using OPM. 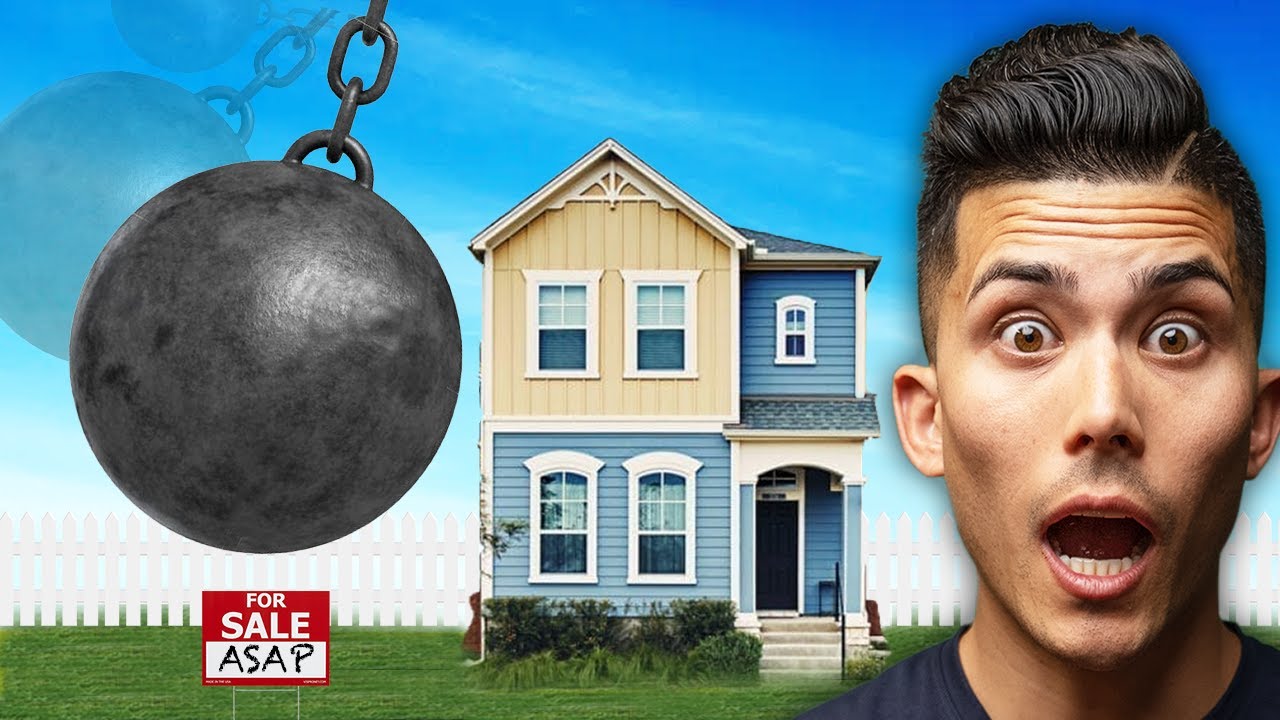 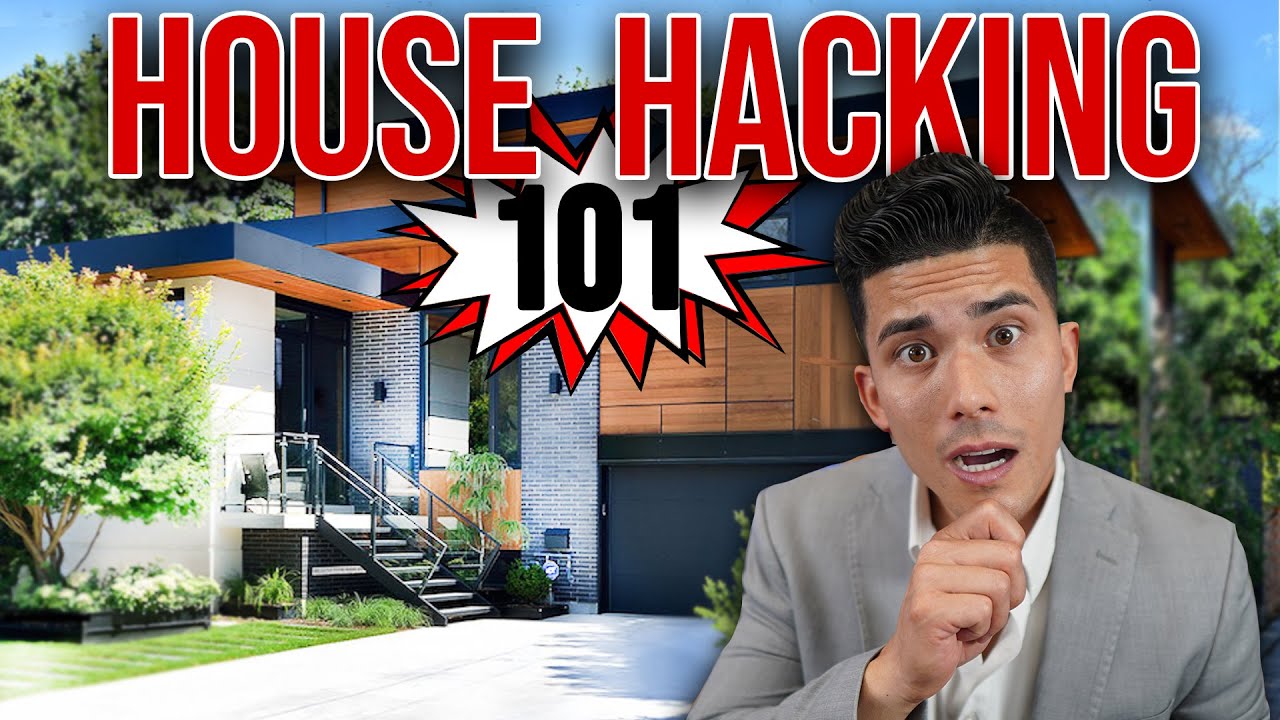 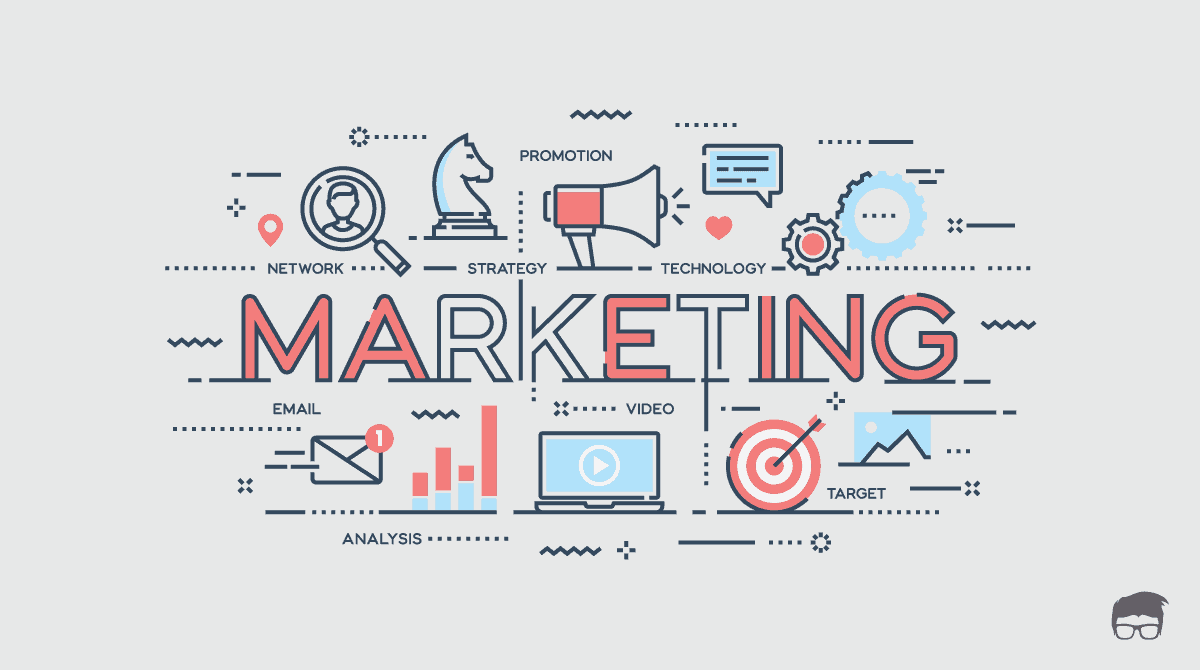 How To Know If My Marketing Works? And How To Fix It